CURATING THE NORTH is an ongoing project which formulates its outcomes in form of excursions, thinktanks, public discussions and presentations. So far, the project has had four public events, one research session in Kjøllefjord and Dyfjord in November 2016, a panel discussion during the Arctic Arts Summit in Harstad in June 2017, and a  brainstroming at North by North festival in Anchorage in April 2018. The latest outcome was a public World Cafe event with more than 30 participants at North by North in Anchorage, April 2019.

CURATING THE NORTH reacts on the increasing artistic interest in the North. Artists and curators, mostly situated in the South of the Nordic countries, Canada, Russia and the US discover the richness of the North for inspiration and try to reflect on Northern topics through visits, residencies and exhibition projects. Often, curators and artists are visiting the northern art and culture scene and return home like explorers, often “discovering” what was “discovered” and elaborated by one of their colleagues not long time ago. This means that a common platform is missing which offers an overview about projects realized so far.

Beside this, many of those objects of visual hunt are not special for the people living up North and Northern artists and people are rarely part of this “exploration”. We are missing an intense exchange with the local people`s rootedness and approaches. While looking back in art and culture history and and the mistakes done by intermediating e.g. exotic cultures in a different, ethnographically vested way, which mostly excluded the people behind the artifacts or showed them as primitives, “Curating the North” asks urgent question related to the topic of decolonzation and therefor invites artists and curators from North and South for a knowledge and experience exchange.

Last but not least: CURATING THE NORTH is asking for an appropriate presentation of indigenous and non-indigenous art of the North in the North but also in the South. What questions need to be asked and answered? Do we have other possibilities than thinking about black and white boxes? How do we deal and communicate with an audience who is affected by stereotypes presented in media or old-fashioned school books? 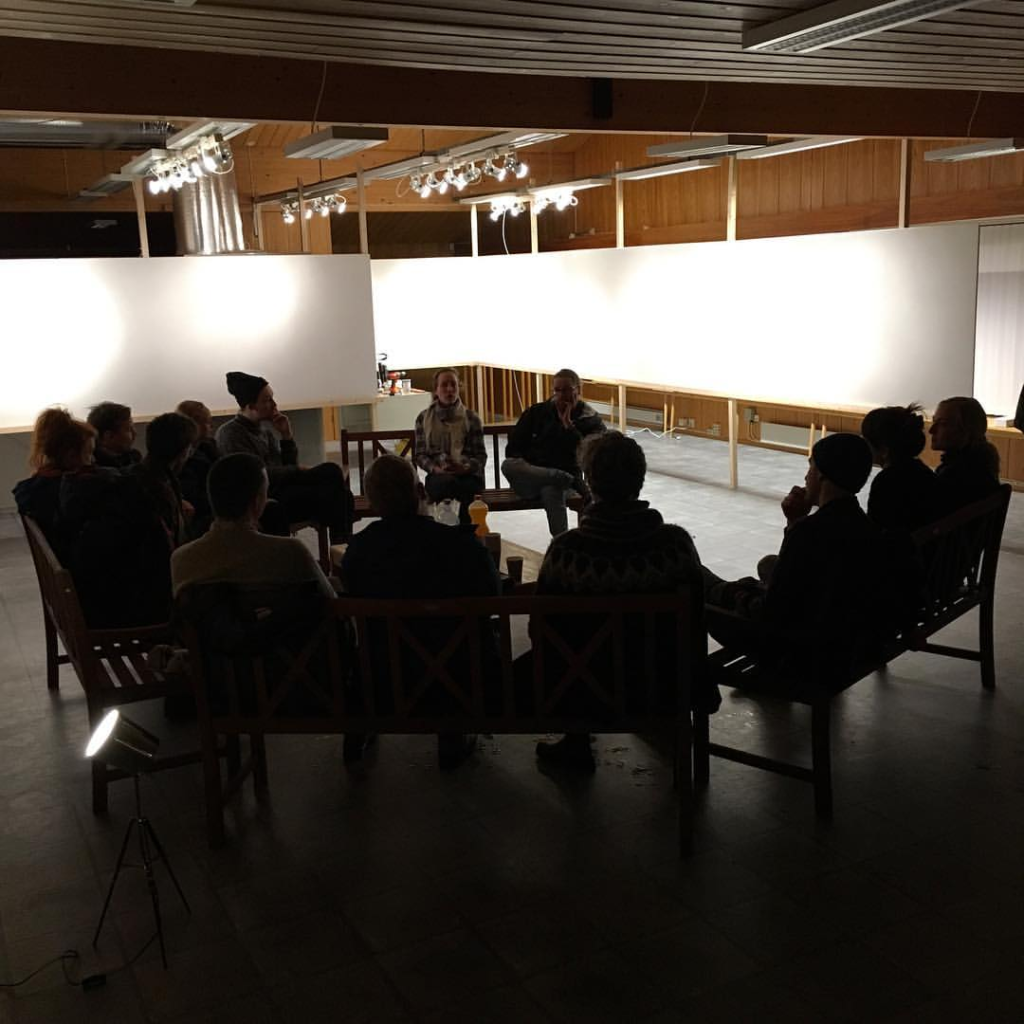 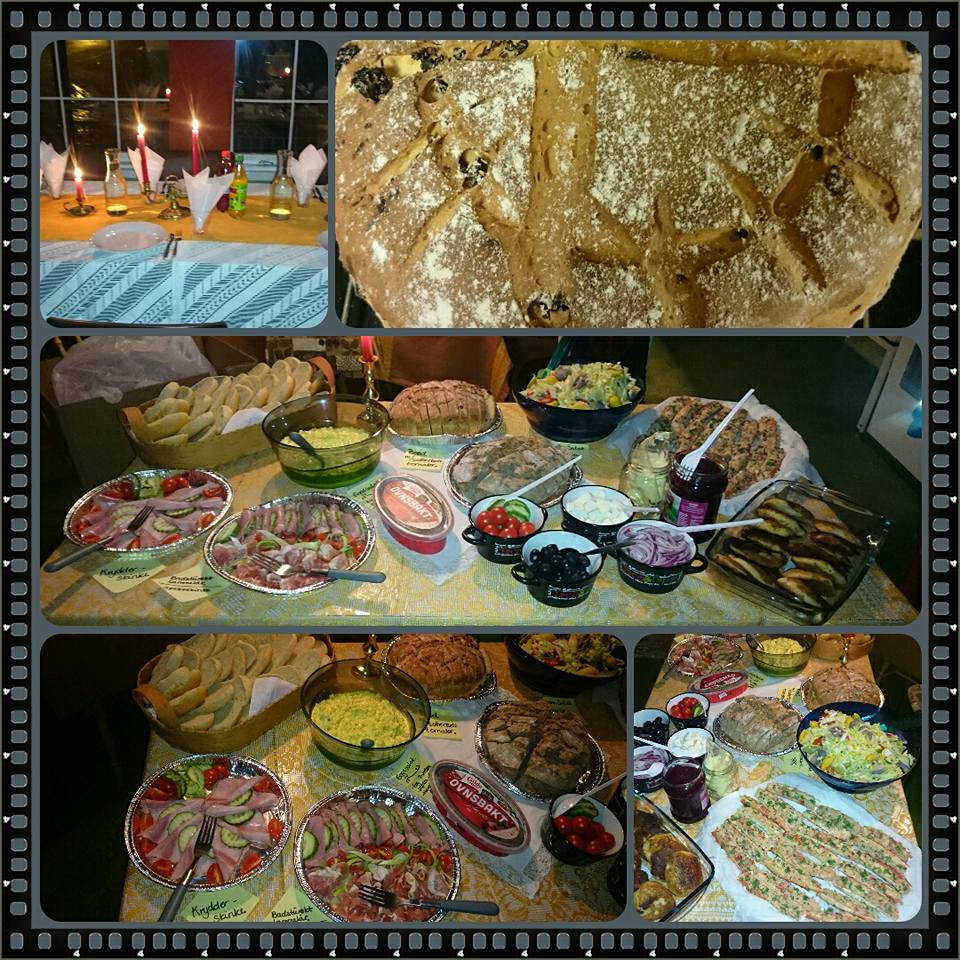 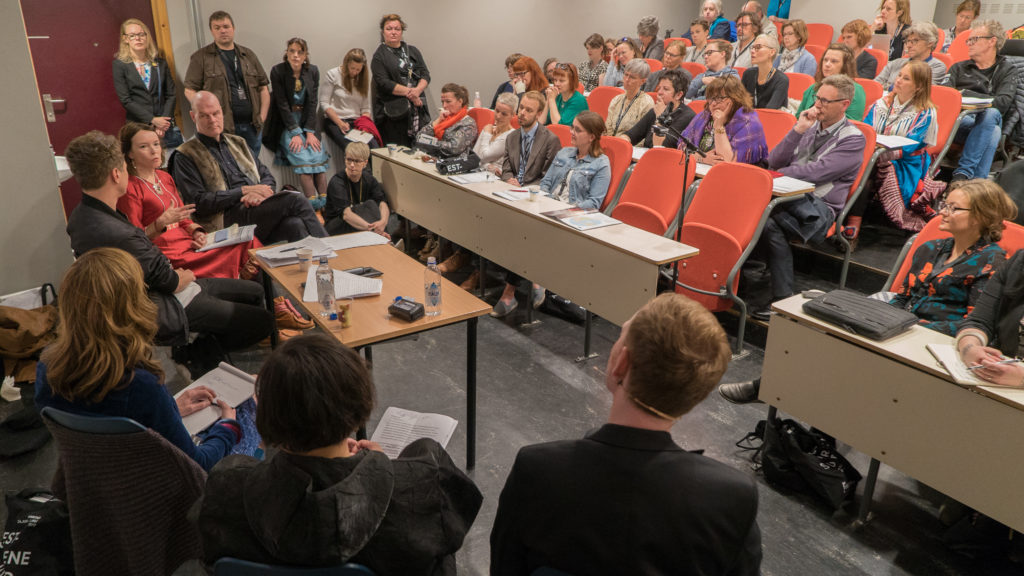 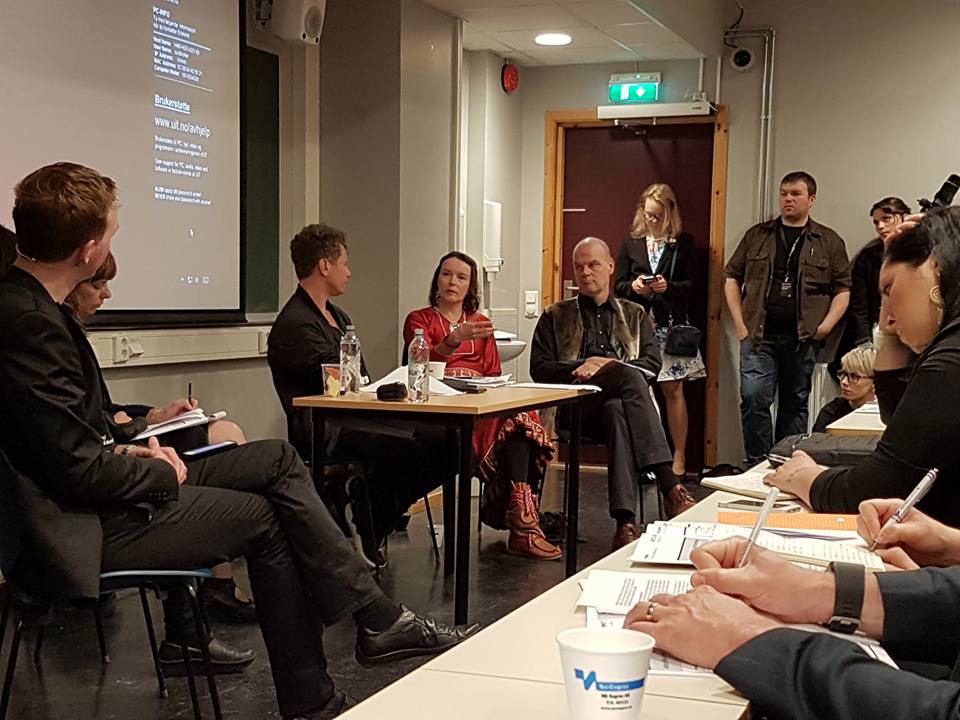 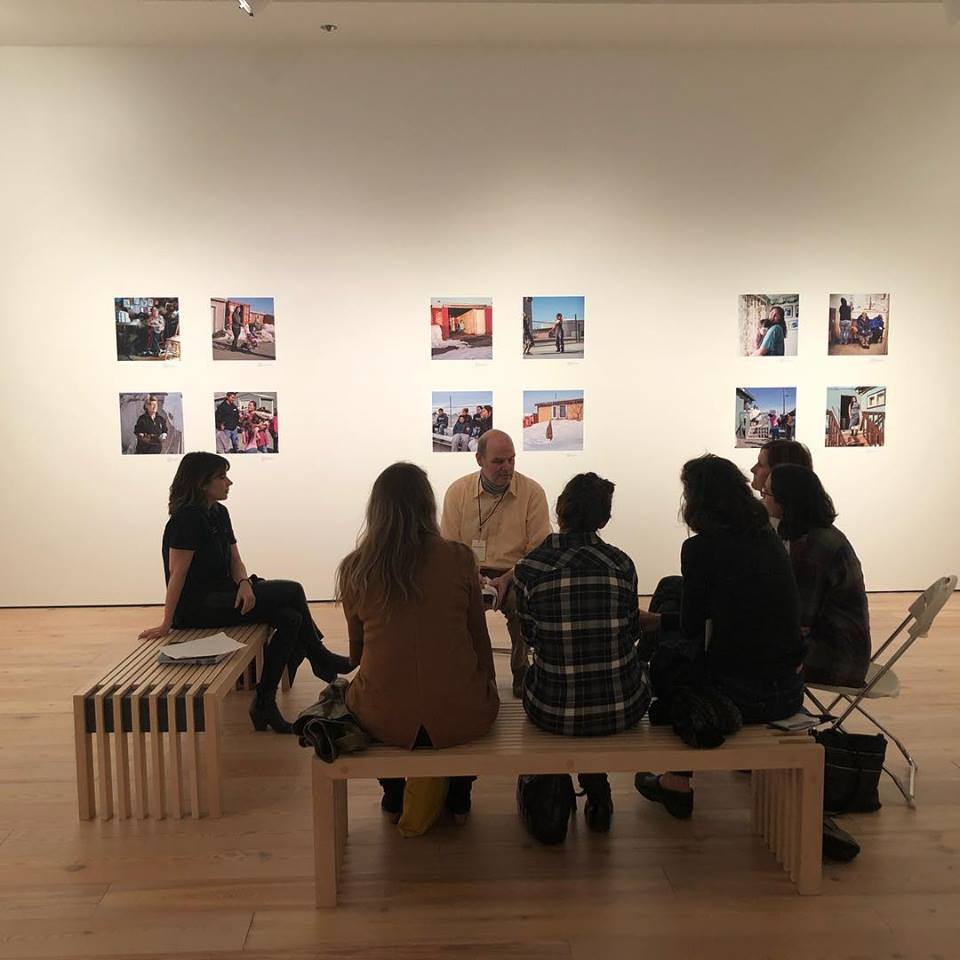 Anchorage, North by North, May 2019:
an interactive event with more than 30 participants 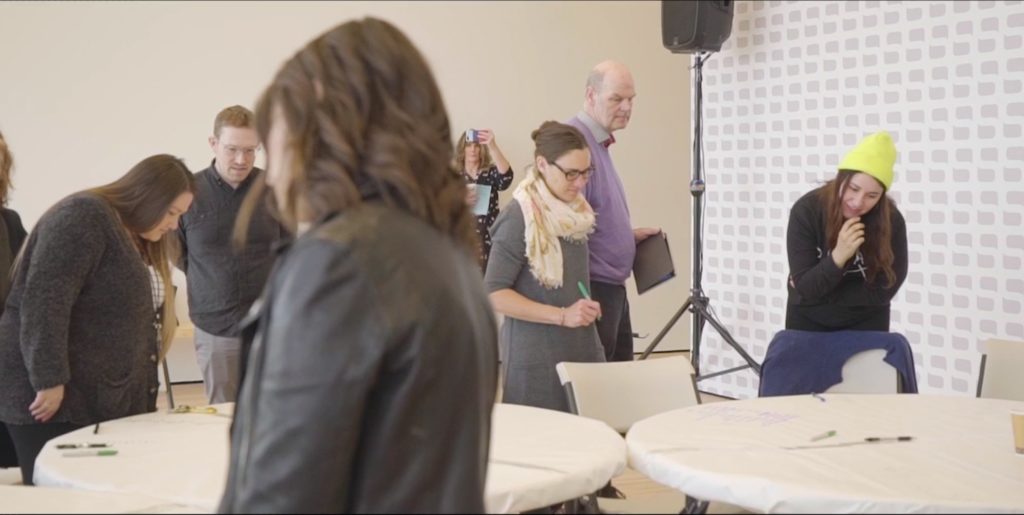 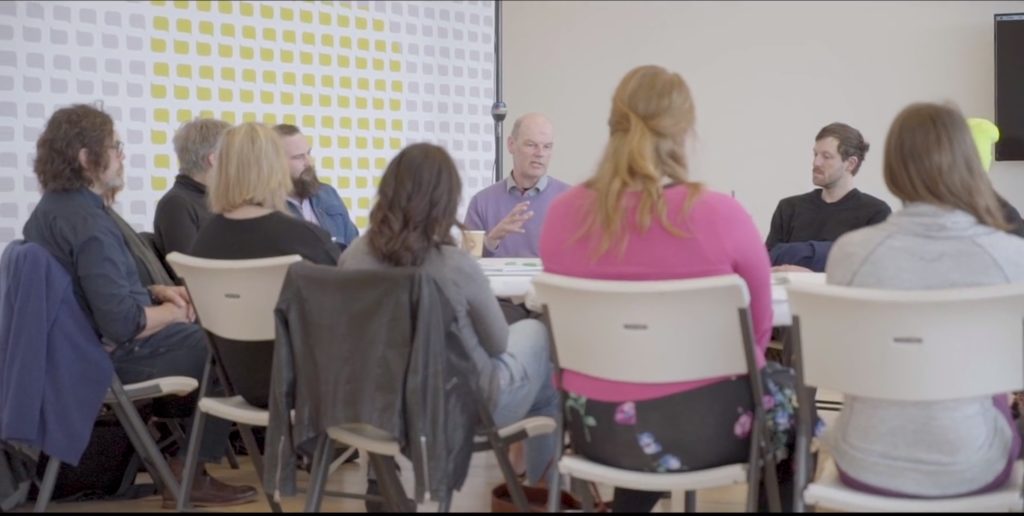